Film screening – Race: The Power of an Illusion 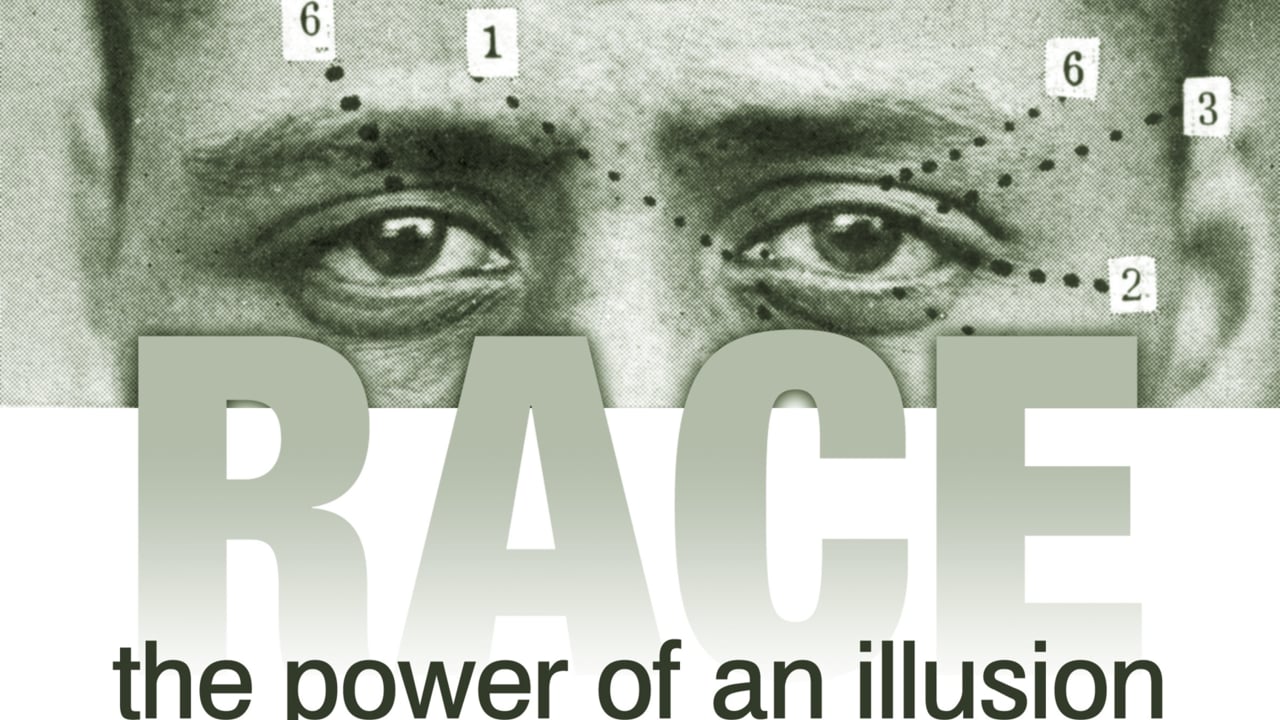 Race the Power of an Illusion: Film Screening and Discussion on Housing and Race in San José

Description: The City of San José Housing Department invites you to attend a film screening and discussion about the history of racism in America and policies and practices that helped create segregated suburbs and an enduring racial wealth gap. The film, an excerpt from the 2003 PBS documentary Race the Power of an Illusion, will be followed by a panel and audience discussion about how this history plays out today in Silicon Valley and efforts that are underway to give voice to racial equity concerns about housing and more.

Food: Please plan to eat before you arrive. Food is not allowed in the City Council chambers.

Transportation: San Jose City Hall is located within walking distance to Light Rail and many bus stops. Parking is available under City Hall (accessible via Sixth Street) and can be validated at the event.

Scroll down on this page for instructions to automatically add the calendar to yours for easy access.