Chuck Robbins is Chairman and CEO of Cisco. He recently sat down to talk with us about Cisco’s $50 million donation to Destination: Home and the partnership moving forward to end homelessness. The interview is part of the Destination: Home Guest Blog Series.

Why do you believe we can end homelessness?

Silicon Valley has been built on tackling unbelievable opportunities or unsolvable problems, and we use technology in many cases to do that. If we can deliver all the technology that we have built and that has changed the world in the last twenty years, then we should be able to end homelessness, don’t you think?

It’s that simple to me. When you look at the wealth and the privilege in this community, we have all the innovation in the world, we’re the wealthiest county in the state of California, we have incredible technology minds, and generally have a population that actually is compassionate. So why couldn’t we solve it?

Why is this a personal issue for you?

It actually started with me having a dream about homelessness. I had people that I knew very close to me that were actually homeless in the dream. I knew that as CEO, I wanted to take on a challenge of some kind, and this is one issue that wasn’t being addressed by the business community. So, I reached out to (City of San Jose Mayor) Sam Liccardo and said, ‘I want to get involved with homelessness and I have no idea how. Who do I talk to?’ Then, he sent Jen (Loving) to my house. And the rest is history. 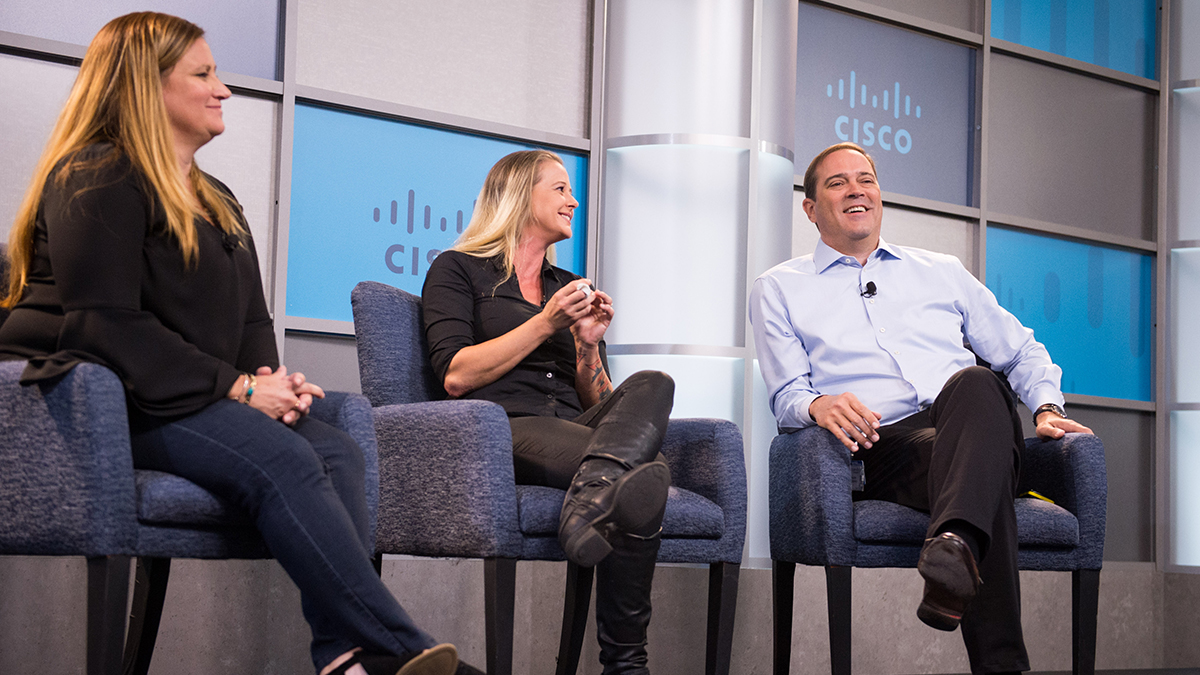 What have you learned since working with Destination: Home?

I have learned what a hard problem homelessness is to solve. I’ve learned how political the problem is. I’ve also learned that finding land and finding money might be the easy part, even though that’s the hard part. People want the problem solved, they just don’t want it solved near them.

The other thing is that I never believed there was a way to categorize homeless people in one group. There truly are lots of different characteristics that lead them to be homeless. There are people who just have had a tough run of luck. There are families whose parents actually work full time, but don’t make enough money to live in this valley. It’s a complex problem because you have to solve for the circumstances that are leading these people there. And when you get into that, then there are lots of different things that are actually creating the challenge.

Why is it important for tech companies to get involved in homelessness?

Silicon Valley is largely driven by technology. This is still considered the most innovative place in the world. So, if we bring people together who have innovative ideas and get them to put their minds on this, than I think we can solve this.

How do you think this partnership could be a model for other communities?

I don’t think one model is holistically the answer. I’m sure Destination: Home has engaged with peers around the United States, and there are things that you learn and take from other places that create a mosaic that actually solves a problem. I think what we ought to be looking at is what component of what we do is transferable to other communities. I don’t think it’s going to be like, ‘We did it 100% right and you should just follow this recipe.’ If we can find some unique things that we do that fits into how this can be solved across the country, then that’s great.

What has the reaction been to the announcement of our partnership? Has it changed your perspective on our goal? 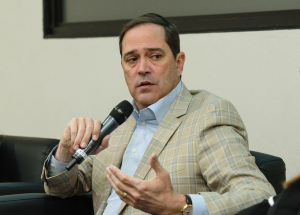 First of all, I think my team was more aggressive in how they structured the commitment than I even thought we were going to be when I initially went into it. The team that actually focuses on social issues around the world, was just incredibly excited. It was a positive surprise to see how the Cisco employee base just rallied around it. The energy and the enthusiasm was overwhelming. I assumed we had people who cared, but it was like we unleashed some energy.

I was pleasantly surprised, but I don’t want to say all surprised, because I knew that our people were compassionate, great people. In addition to our employees being proud, they actually wanted to dive in and do something.

We have to define success as eradicating homelessness. There’s not going to be a day where you can say, ‘Great, it’s over.’ You have to build a methodology so that you solve this problem from where the symptoms begin.

You’re never going to stop it from happening, but you just need to have a process by which when people get in these situations, there’s some sort of methodology for helping them get out of it. We’ll be here a long time working on this.

This blog post is part of a new Destination: Home Guest Blog Series. The purpose of the series is to raise up the voices of our partners and highlight our collective work to end homelessness in Santa Clara County.